Shopping Cart
Your Cart is Empty
Quantity:
Subtotal
Taxes
Shipping
Total
There was an error with PayPalClick here to try again

Thank you for your business!You should be receiving an order confirmation from Paypal shortly.Exit Shopping Cart

Our leadership are amongst the most talented in the industry. It would be our pleasure to put our extensive experience to work for you. 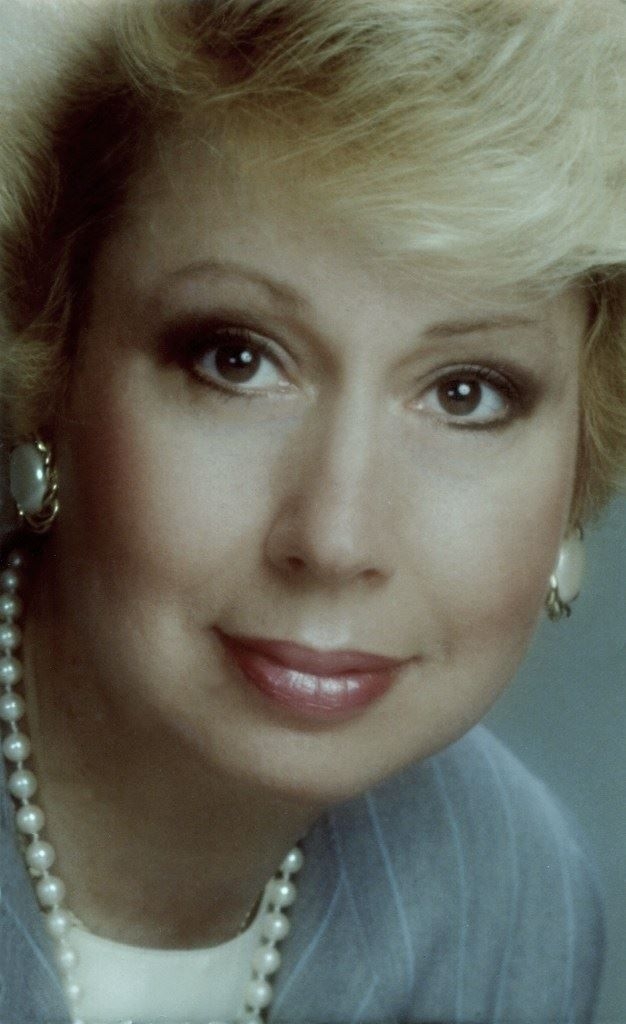 ,. Past Director of Strategic Planning & Research of Diversity Planning Institute,Inc. 2001 -2013,

Broward County Consumer Protection Board member 2006. Former trustee of the Police & Fireman Retirement system of Fort Lauderdale. Former Advisory board member of two South Florida Banks. Beverly Kennedy served three and a half years on The Florida State Board of Professional Engineers and financial consulting committee to The National Conference of Examiners for Engineering and Surveying. 1988-1991 She was trained & certified and served on the National Association Board of Accreditation for the Schools of Engineering and Technology for the University of Miami and The University of Florida..1990

Beverly's husband The Honorable Ed Kennedy; former Broward County Commissioner,1984-1992, Former president of Florida Association of County Commissioners, Broward Clerk of Court,1998, Commissioner and Vice Mayor of Lauderdale By The Sea.2002-2006.Ed Kennedy is a War Veteran, Marine of The Korean War, who served in one of The Marines most dangerous and famous battles....'The Chosen Reservoir" 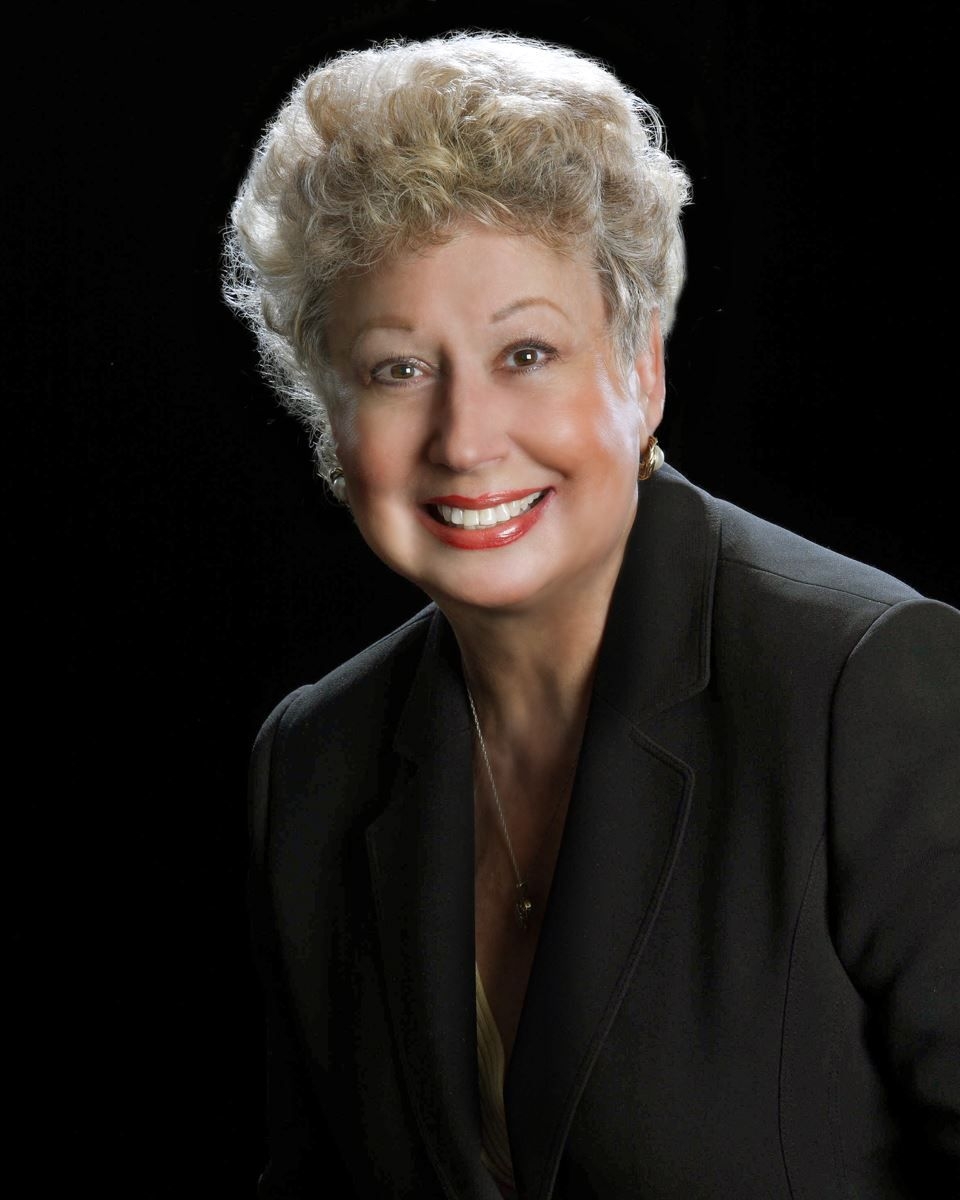 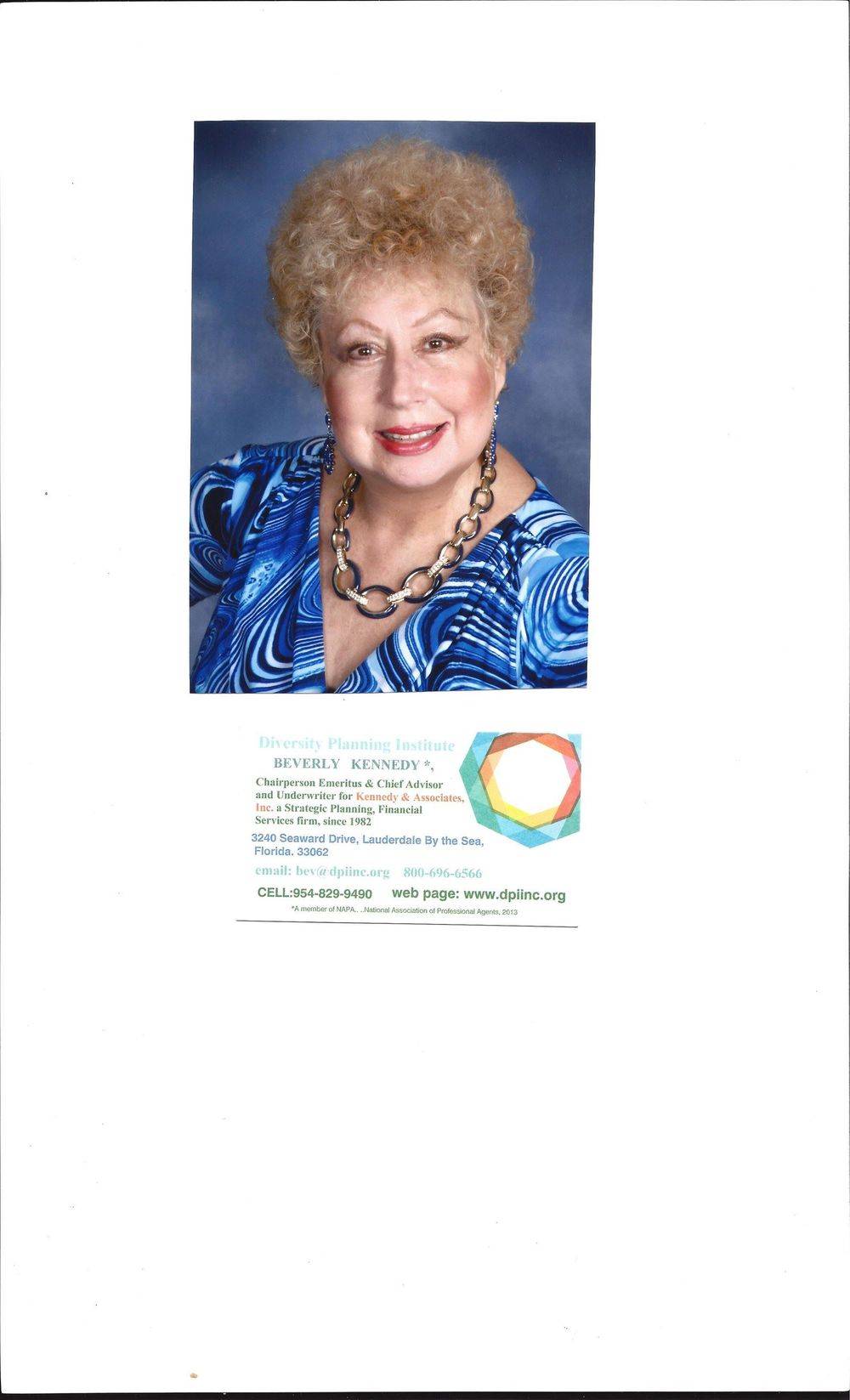